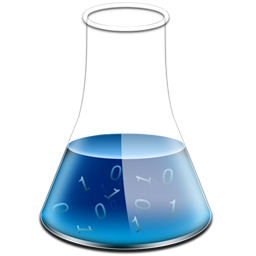 Folks, thanks to all of you who gave Beta 1 a shot. Particular thanks to Marcel Bokhorst, Colin Spencer and 80486er for all your critical bug reports.

Since Beta 1 didn’t throw up too many alarms, I am releasing Beta 2. Please download the file and follow the same instructions as in Beta 1. There are a few changes between the two Betas:

If this release goes without too many issues I should be able to submit a formal release during the weekend and return life to normalcy!

Cheers, and do let me know of bugs that you encounter.

Sorry, comments are closed at this time.